**all times are approximate** 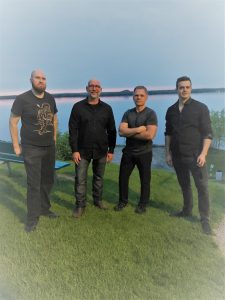 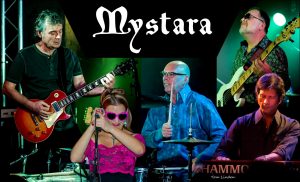 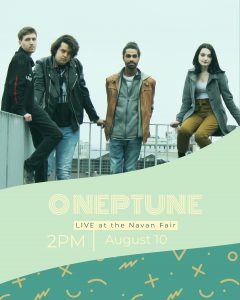 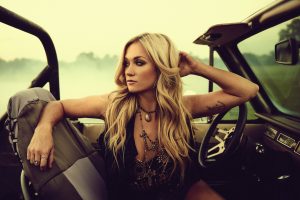 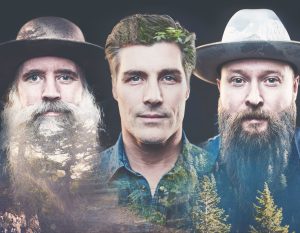 The Domes at Navan Fair is our licensed open air concert venue. The venue features a permanent stage covered by a dome, as well 3 additional domes that provide some shelter for our guests. During fair time the Domes/Beer Garden area is 42,000 square feet and has capacity of 4,000 people.

Fun Fact: The Domes were originally used during the Pope John Paul II mass at Lebreton Flats in September 1984. After the Papal visit, the Domes were transported by helicopter and then flatbed to the fairgrounds where they were repurposed into a stage & picnic area shelter.